Gifting to Minors Under Age 18

Similar to most other states, California law provides its residents with the ability to give gifts to minors under age 18. While such gifts may be given outright, doing so usually results in a court-appointed guardianship, a costly and cumbersome process. Giving the gift as a trust involves designating a trustee, keeping detailed records, and filing annual tax returns, activities that may be equally complex. 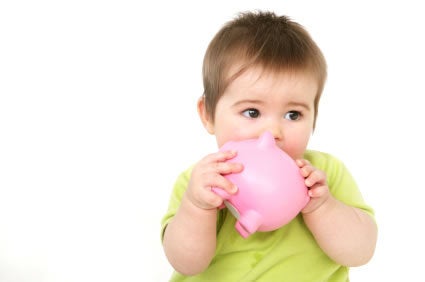 Making the gift under the provisions of the California Uniform Transfers to Minors Act may be an acceptable alternative. Under the Act, the assets, which may be stock, mutual funds, real estate, cash, or any other asset, are managed by a custodian on behalf of the minor. The custodian may invest the assets in any way the custodian feels is proper, but the minor is considered the owner of the assets and his or her Social Security Number is used for tax reporting. The taxable income is taxed to the minor, and if the he or she is less than 14 years old, may result in a "kiddy tax."

If the donor wants and specifies it, the assets in the gift can be held back until the minor reaches age 21 instead of 18.

The assets in the gift given to the minor need to registered in the custodian's name, thus "John Henry, Custodian for Ben Smith until age 21, under C.U.T.M.A." Only one person at a time can serve as the custodian, but if he or she dies another one may be appointed. 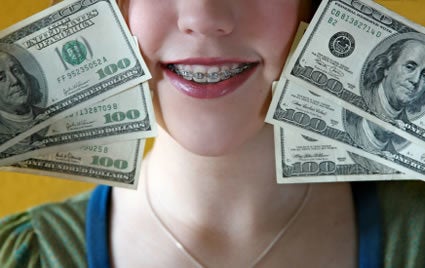