One way for an asset to avoid gift tax liability is if it is a qualified disclaimed gift. The government does not consider a gift or inheritance to be a gift, and it subject to the gift tax if the original recipient refused or disclaimed it. Whether the gift came as a gift, as an inheritance, from a will, living trust, beneficiary designation, or intestate succession, if the person refuses it and certain other requirements are met, it is not treated as a gift and is free of the gift tax.

To illustrate this, let's say John Smith inherits $100,000 from his mother when she dies. John, however, already has a sizable estate of his own and is in the process of reducing it by making annual gifts to his children. John would prefer it if his mother's money went to his children, so he refuses the inheritance. If he disclaims her gift, it passes to his children and no gift tax is involved. 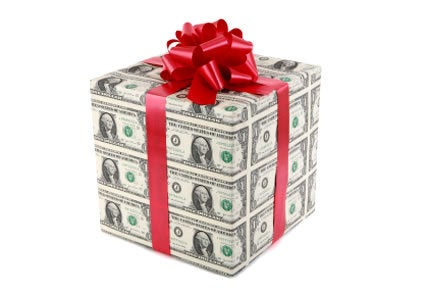 In this case John got he wanted, but that isn't always the case. While anyone may refuse a gift, they have no say about who then receives it. A gift may be refused, but the next or eventual recipient of it cannot be assigned. John can refuse his mother's gift, but after doing so, he has no say about who gets it. When a gift is disclaimed, it passes to the next person entitled to it by law, not to someone selected by the original recipient.

When John Smith disclaimed his mother's gift the law treats him as if he died before his mother. Her will then dictates how the gift is passed. If her will provides that anything bequeathed to John should go to his children in the event that John predeceases her, then John's children would receive the gift. If her will stipulates that the inheritance goes to John's sister if John is dead, then she would receive the gift if John disclaims it, and that might impact his decision to disclaim it.

When someone disclaims a gift, he or she does not need to disclaim the whole gift. A selected portion of the gift can be refused, or a specific asset or assets.

To disclaim assets that arise from death, certain requirements are necessary. These are:

1. The disclaimer must be irrevocable and it must be delivered to whoever has the assets that are being disclaimed or to the executor of the will.

2. The disclaimer must be executed and filed with the appropriate person within nine months following the date of death.

3. The disclaimer must be filed before any of the assets or benefits are received. It is not possible to disclaim assets after they've been received. 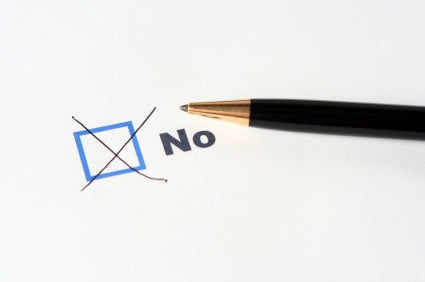 The best use of disclaiming gifts is as a "post mortem" means of transferring assets to avoid the gift taxes they will carry. To be effective, the disclaiming must be done quickly and in accordance with both California and federal laws.